Written by Traci French on September 10, 2020. Posted in Live Events.

When Ink can Speak

‘When Ink can Speak’ is an insightful and innovative analysis and introspection on the power and role of writing in attaining and maintaining a balanced and more positive lifestyle.

Join us as host Shan Lee (Motivational speaker Author and Radio Host) interviews and explores the role that books play in stimulating the mind with authors, S. Mazibuko, Desiree-Anne Martin and Sarita Mathur

She has dedicated herself to a life of helping and healing, becoming a visualization and motivational expert specializing in Reiki and emotional intelligence.

The book “Once again…Love”, through its unique combination of poetry and prose, introduces readers to the metaphysical aspects of life through instances of both science and spirituality.
You can always connect tp Love by Reconnecting with your heart and living life with both left and right brain.

Mathur’s writing has also garnered her worldwide attention. Her experience with depression inspired her to write the poetry prose compilation, Once Again…Love. She was a semi-finalist in the Lentswe Poetry Project and has had poems featured in Unbreaking the Rainbow (an anthology of South African poetry), The Hudson View, and a Haitian-themed poetry anthology. She has also been a guest speaker at the Live Poets Society in Durban, South Africa, featured on the South African television program Eastern Mosaic, and profiled for a newspaper column titled “Women Who Made a Difference.”

Sarita Mathur is an author and poet residing in Durban ,
South Africa
She has written , Once Again Love with the subtitle reconnecting with the heart.
It deals with Love ❤️
Life and Relationships .
Sarita taught Emotional Intelligence as well as Reiki.
She coined the acronym M.O.N.E.Y
Which means
My own natural energy yields which speaks of abundance coming from within yourself.
Sarita has been honored with The Silver Quill Award for Promoting Literature and get book was accepted in the Delhi Literature Festival
Contact Sarita at mathurs@mweb.co.za for motivational speeches for corporates and guidance.

The founder and chairman of S.M-Movement, a motivational based organization primarily targeting youth. I saw that most of our youth are not informed and if they are informed, often they are misinformed. My organisation is aimed at challenging that narrative.

I lost my son 15 days before labour and it crushed me, almost lost everything including school. So writing this book was to educate our youth that life that life must continue regardless; plus I lost my both my parents at a tender age.

She is an addictions and general counsellor in private practice, a director of two companies, a lecturer on topics around addiction as well as running workshops for adolescents about boundaries, consent, high-risk behaviour, emotional regulation and identifying toxic relationships. She is also a graduated from the University of Cape Town in 2019 with a postgraduate diploma, a wife, full-time mother to an 11-year-old and a three-year-old, and a part-time warrior-woman.

She is a recovering addict with 16 years of sobriety after having been enslaved to a multitude of addictions including an eating disorder, self-harm and, her rock bottom, an intravenous heroin addict. This led to a life of criminal activity and sex work.

She dabbles in her own unpredictable mood disorder and is a vocal advocate for mental health issues as well as the destigmatization of this and other taboo issues.

She self-published a poetry book/ journal called believe more deeply. in April 2018. Her poetry has also been featured in print poetry anthologies and on poetry e-zines and websites.

In June 2018, her short story about racial identification as a young girl called “Orange, White and Blue” was published in the Life Righting Collective’s anthology, This Is How It Is, published by Jacana.

In August 2018, she published her “searing, brutal and breathtaking” (Rehana Rossouw) memoir, We Don’t Talk About It. Ever. (published by MFBooks Jhb/ Jacana) which chronicles her life’s struggles which include childhood sexual abuse, family dysfunction, addiction, struggles in recovery, toxic relationships and mental health concerns. It is, however, ultimately a story of redemption and hope.

In June 2020, her essay “No one Tells You.” which spoke to her shaky journey towards claiming her place as a fierce feminist was included in the anthology Living While Feminist, curated by Jen Thorpe (NB Publishers).

In July this year, she was awarded the national arts24/ Kwela Books Corona Fiction Competition, with her story of a young girl from the Cape Flats dealing with her father’s alcoholism during Lockdown called ‘Delirium’, beating out over 1200 entrants.

She has had a short story accepted for an anthology which will be published in 2021 and is working on her second book which looks at trans-generational legacies and lies bequeathed across 4 generations of South African woman of colour.

She is an avid believer in hope and resilience, will back the underdog at any given chance, and is dedicated to helping others see that they can take responsibility for their lives and make lasting changes.

She feels compelled to write and to tell her story, so that her truth may, perhaps, resonate with someone in some significant way.

This panel will be broadcast live on Saturday 26th September 2020 starting at 3pm SAST (GMT +2). 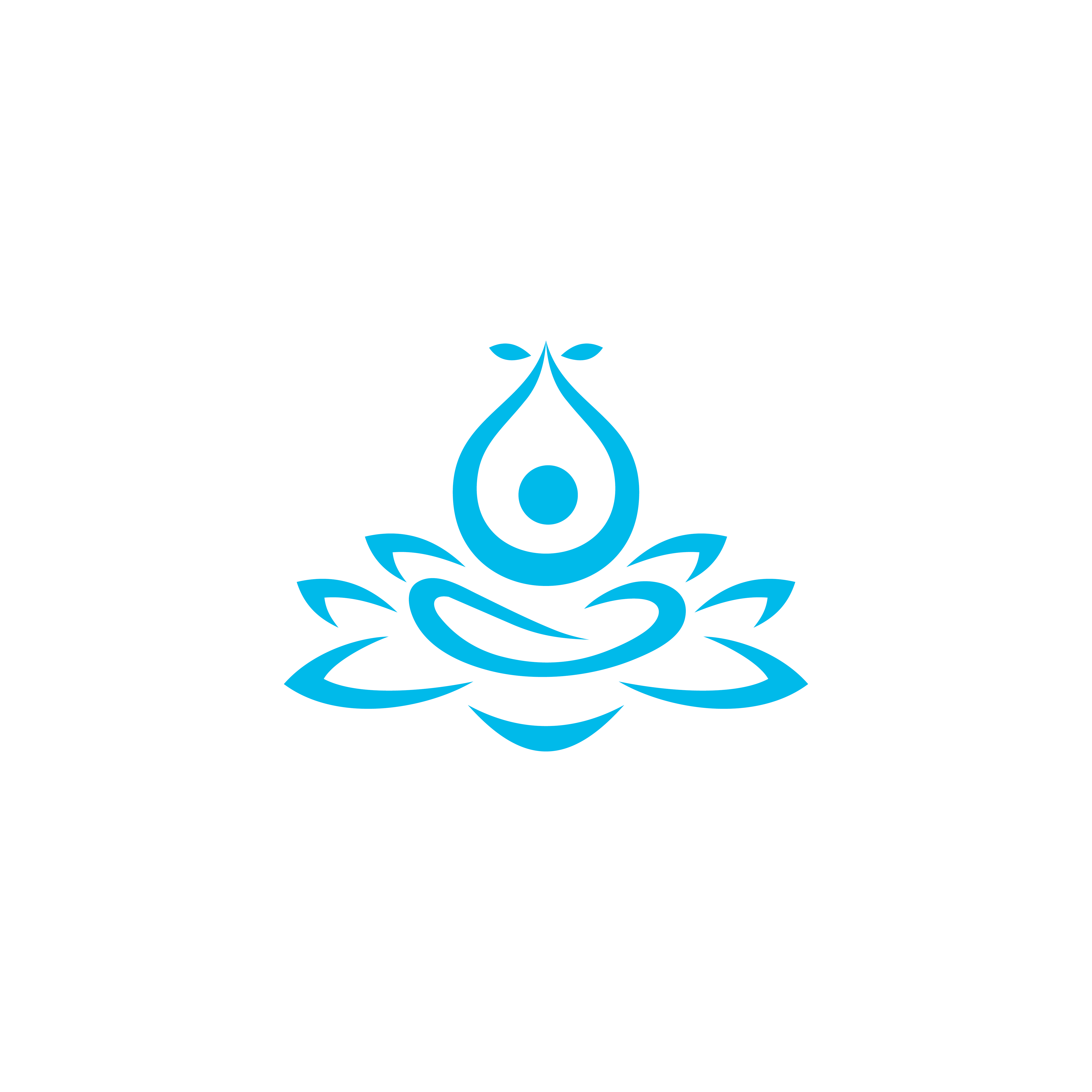